(Augusta, MI) The Barn Theatre brings you the premiere of a hilarious James Bond spoof written by our own Brendan Ragotzy.

After the demise of a considerable amount of a Double “0” agents due to poor training by agents Wallbanger (Melissa Cotton Hunter), Willcall (Luke Ragotzy), and Sitzbath (Patrick Hunter), Madam X (Penelope Alex) knows that there is only one man to replace them - Double “0” 69 (Guest Star Robert Newman). Double “0” 69’s reputation precedes him, however, when he arrives on the scene, he is a broken man, spending the last few years in hiding in the Himalayas. The world is now faced with the threat of Max and Zelda Von Diesel (Charlie King and newcomer Melanie Wehrmacher). The Von Diesels have an evil plot to launch their wicked empire. Double “0” 69 must become field-ready again and save the world from impending disaster.

DOUBLE “0” 69 is directed by Brendan Ragotzy, set designed by Steven Lee Burright, and costumes designed by Melanie Wehrmacher. Technical Direction and Properties are designed by Sam Rudy. Lights are designed by Michael McShane. Sound has been designed by Spencer Wooley. Garrylee McCormick is hair/wig master. Double”0” 69 is rated R – for language and mature situations. 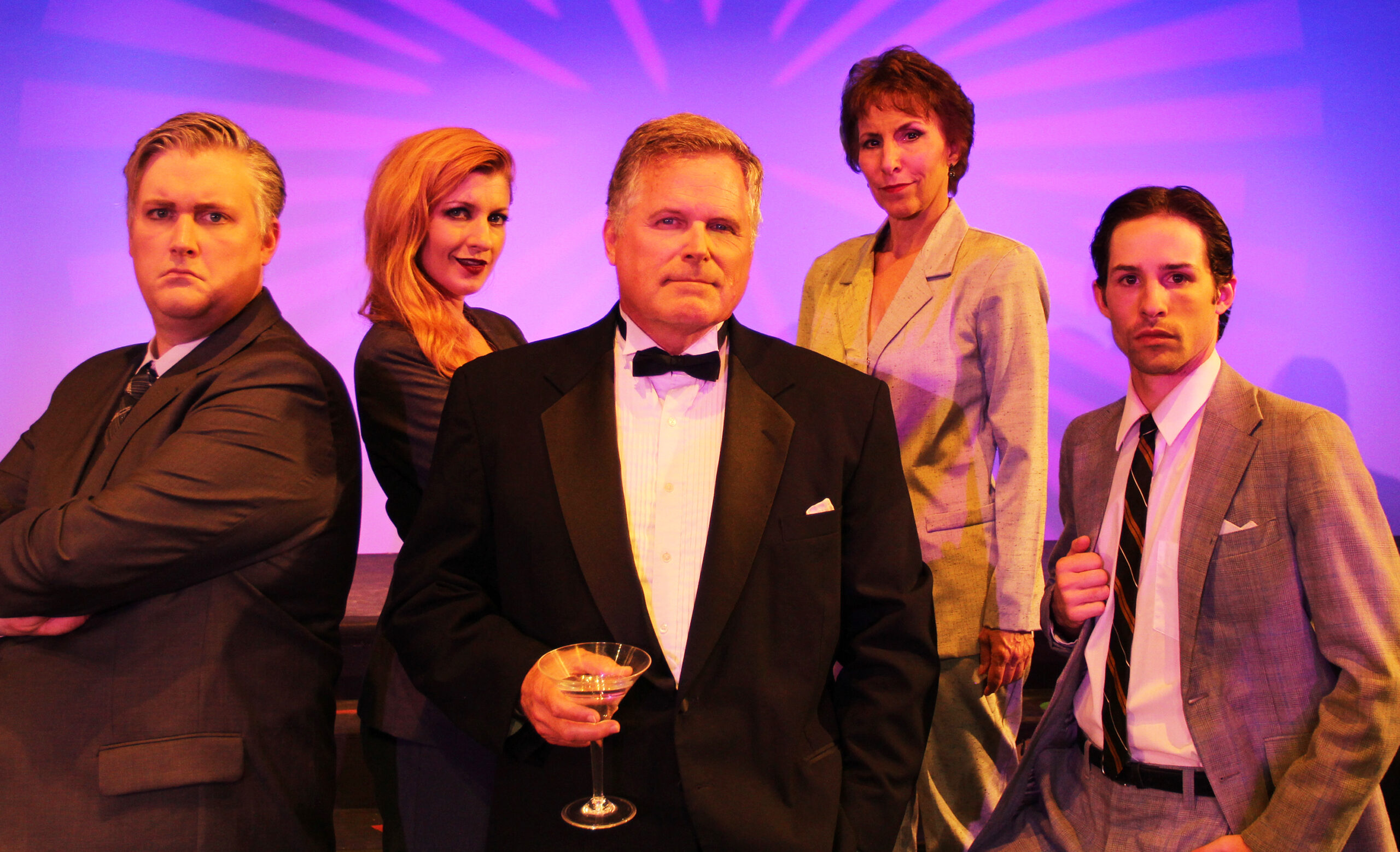 Enjoy refreshments in the Rehearsal Shed Lounge with friends before the show, during intermission, and after the actors have taken their final bows. Take in our cabaret-style show after the main stage performances while satisfying cravings with some light snacks.

Make Bar Show reservations online for the entire summer. No need to wait in line before the show!