­­ROCK OF AGES – the ultimate mix-tape musical, a hilarious story of rock and roll dreams and love!

ROCK OF AGES celebrates classic 80’s rock culture: a time of big bands, big egos, big guitar solos and even bigger hair! Set in L.A.'s infamous Sunset Strip in 1987, ROCK OF AGES tells the story of Drew (portrayed by Aaron Czarnecki) and Sherrie (portrayed by first year apprentice Sophie Shahbazi). This big city rocker and small town girl head meet on the coast to chase their dreams of making it big and falling in love.

ROCK OF AGES opened on Broadway on April 7, 2009, and ran for over FIVE years - 2,328 performances. The show was nominated for five Tony Awards. It then toured internationally making stops in Japan, Australia, and the UK. Following the musical’s onstage Broadway success and around the globe, a star-studded movie version of the show was released in 2012. The feel-good, rock ‘n’ roll score will instantly have the audience singing along to familiar chart-topping tunes such as “Nothin’ But a Good Time,” “We Built This City,” “The Final Countdown,” We’re Not Gonna Take It,” “Here I Go Again,” “Can’t Fight This Feeling Anymore,” “I Want to Know What Love Is,” and “Don’t Stop Believin’!”

ROCK OF AGES is directed by Brendan Ragotzy and choreographed by Melissa Cotton Hunter. Musical Direction by Chris Gray. Steven Lee Burright is the Scenic Designer and Karsen Green is Costume Designer. Properties are designed by Matt Pierce with Lights designed by Sammy Verdino. Garrylee McCormick is the Hair/Wig Designer. Jake Ragotzy is Sound Designer. Technical Direction is by Brett Burradell. 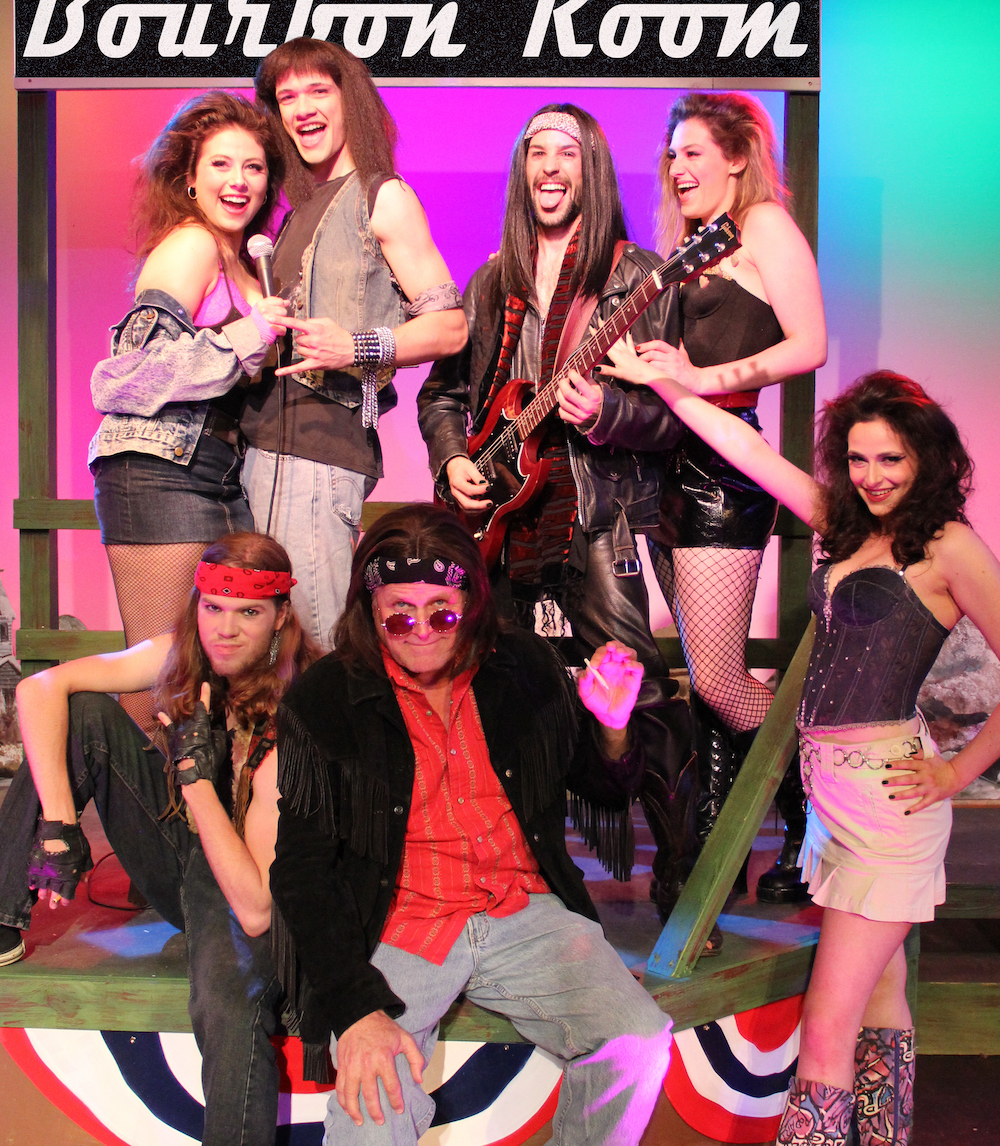 Thank You to Our Show Sponsors! 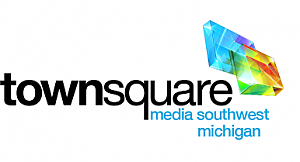