This psychological suspense thriller based on Stephen King's novel will have you on the edge of your seat. This thriller follows romance novelist Paul Sheldon, who is rescued from a car crash by his “number one fan,” Annie Wilkes. While Paul is convalescing, he quickly realizes he cannot leave.

By William Goldman, based on the novel by Stephen King 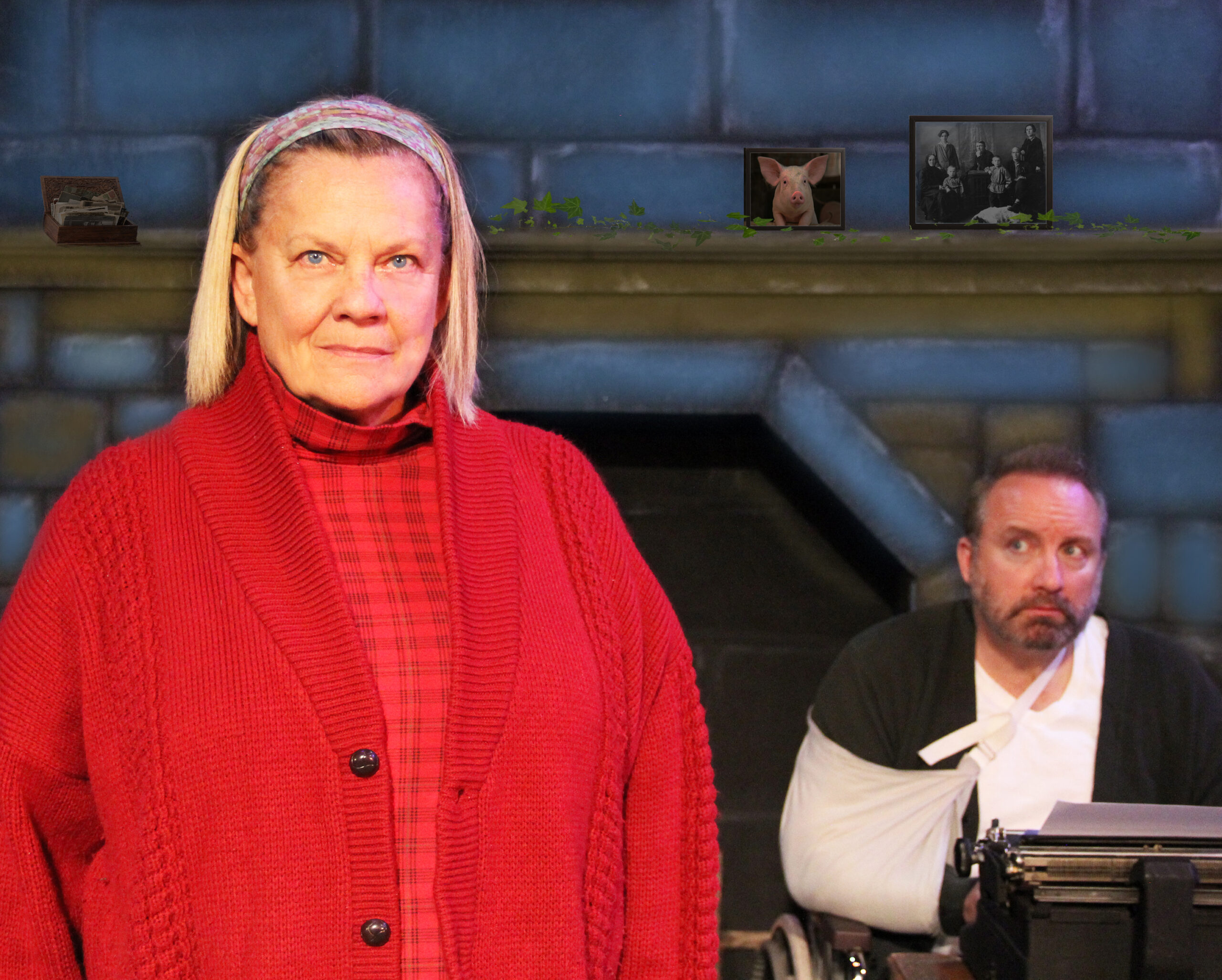 Thank You to Our Show Sponsor!