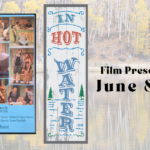 IN HOT WATER, June 8-13 Movie Nights at the Barn Theatre Showings at 7pm Tuesday through Saturday, 5pm on Sunday Wanting desperately to quietly rekindle the romance in their marriage, Peter and Melanie go to the … Read More 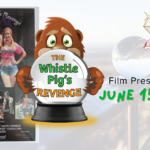 Movie Nights at the Barn Theatre. The Whistle Pig’s Revenge, June 15-20. Showings at 7pm Tuesday through Saturday, 5pm on Sunday In the hopes of reviving their show and careers, Jack Reynolds, The Ghost Hunter, and … Read More 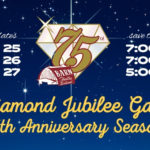 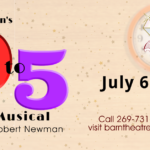 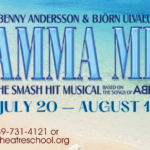 MAMMA MIA!, July 20 – August 1 Over sixty million people from around the globe have fallen in love with Mamma Mia! The story-telling magic of ABBA’s timeless hit songs propels this funny, enchanting tale of … Read More 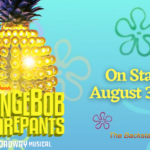 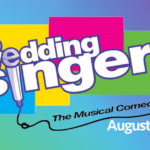 Double “0” 69 (Comedy) A hilarious performance about a double agent, who drinks, and the fate of the world rests in his hands. What could go wrong? After the demise of a considerable amount of a … Read More 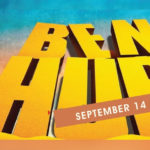 Ben Hur (A Comedy), September 14-19 A Comedy by Patrick Barlow Produced & Directed by Brendan Ragotzy Based on one of the timeless stories of one of the best-selling books of the nineteenth century, this stage … Read More 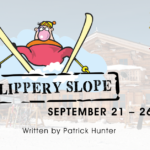 A Slippery Slope: Written by Patrick Hunter, September 21 – 26 See what hilarity ensues as Peter and Melanie continue on their adventures in another madcap farce about family, love, and making dough. Peter (Patrick Hunter) … Read More