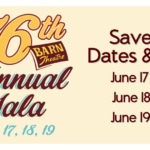 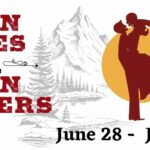 SEVEN BRIDES FOR SEVEN BROTHERS | JUNE 28 – JULY 10 Buy Tickets Now Directed by Patrick Hunter and Choreographed by Melissa Cotton Hunter  Come and see what all the hootin’ and hollerin’ is about! The … Read More 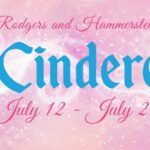 CINDERELLA | JULY 12 – JULY 24 This fresh and exciting adaptation of Rodgers & Hammerstein’s 1957 made-for-television musical brings adventure and romance to the stage. As the timeless fairy tale unfolds, a pumpkin a famously … Read More 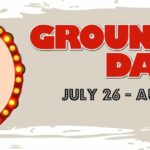 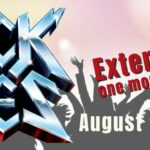 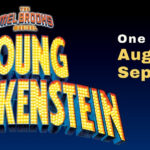 MISERY | SEPTEMBER 8 – 11 Starring Kim Zimmer This psychological suspense thriller based on Stephen King’s novel will have you on the edge of your seat. This thriller follows romance novelist Paul Sheldon, who is … Read More 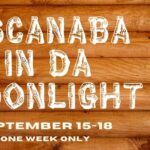 ESCANABA IN DA MOONLIGHT | SEPTEMBER 15 – 18 The Michigan classic returns to the Barn! As the Soady clan gathers at the family deer camp, Reuben Soady is hoping to shed the mantle of “the … Read More 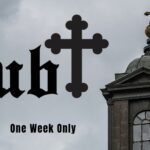 DOUBT | SEPTEMBER 22 – 25 This 2005 Pulitzer Prize-winner brilliantly draws one into an issue of suspicion at a Catholic school. Principal Sister Aloysius’s suspicions about a priest, Father Flynn, and a student will raise … Read More