1st Show of the 75th Anniversary Season: 9 to 5 THE MUSICAL

We invite you to the feisty and outrageous 9 TO 5 THE MUSICAL. Based on the 1980 hit Twentieth Century Fox film of the same name, it broke box office records and glass ceilings. 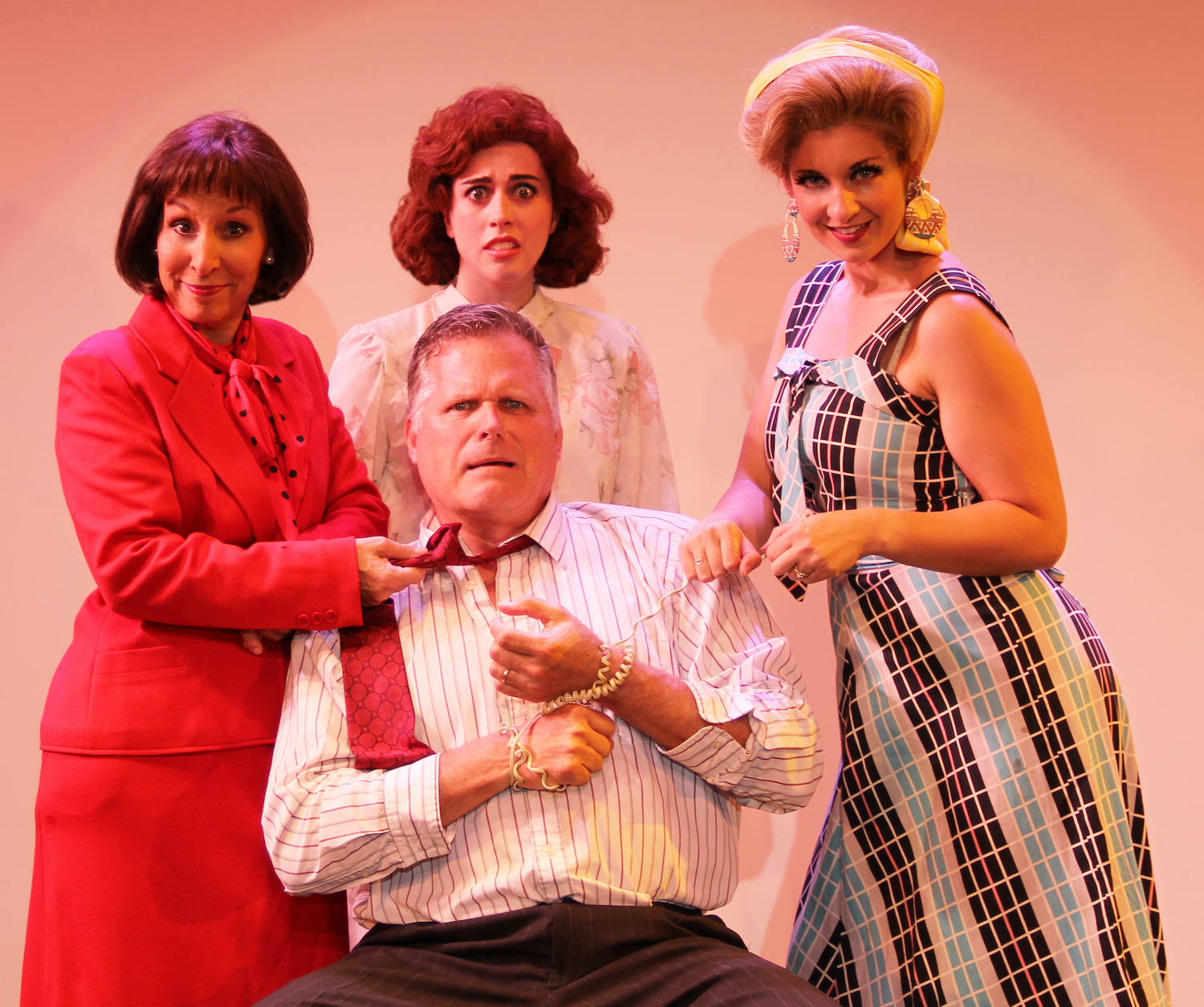 9 TO 5, set in the late seventies, the Broadway musical adaptation follows three very different women all employed by mega-company Consolidated. The three women are Violet Newstead (Barn leading lady, Penelope Alex), a strong-willed longtime employee frequently passed over for promotion because of her gender, Judy Bernly (First year apprentice, Kayla Gerogosian), a mousy divorcee entering the workforce for the first time, and Doralee Rhodes (Barn Favorite, Melissa Cotton Hunter), a sexy, sassy Southern spitfire frequently misunderstood by her coworkers. The trio is at the mercy of manipulative misogynist boss Franklin Hart Jr (Guest Star Robert Newman). When Violet, Judy and Doralee have finally had enough, they concoct a half-cocked plan to kidnap Hart and hold him hostage in his own home while they get the ultimate revenge. But will their plot work? And can a team of secretaries really get ahead in the impenetrable boy’s club that is 9 to 5’s office hell?

9 TO 5 opened on Broadway in 2009, receiving 15 Drama Desk nominations and 4 Tony nominations. In 2010 the US tour launched concluding after a 10-month run throughout the country. In 2019, 9 TO 5 opened on the West End starting has a limited engagement that was then extended until it was closed in 2020 due to COVID-19. 9 TO 5 was slated to open in Australia in April of 2020, but due to COVID-19 it was indefinitely postponed. The show was based off the hit 1980 film of the same name, which starred Lily Tomlin, Jane Fonda and the stage show’s composer/lyricist Dolly Parton. The film was success and even led to a spin-off series that ran for five seasons.

9 TO 5 The Musical is directed by Patrick Hunter, set designed by Steven Lee Burright, and costumes designed by Melanie Wehrmacher, with music direction Chris Gray, and choreography by Melissa Cotton Hunter. Technical Direction and Properties are designed by Sam Rudy. Lights are designed by Michael McShane. Sound has been designed by Spencer Wooley. Garrylee McCormick is hair/wig master.

The Barn Theatre’s production of 9 TO 5 THE MUSICAL is sponsored by Outfront Media.

9 TO 5 is rated PG-13 for language and mild, simulated drug use.

Enjoy refreshments in the Rehearsal Shed Lounge with friends before the show, during intermission, and after the actors have taken their final bows. Take in our cabaret-style show after the main stage performances while satisfying cravings with some light snacks.

Make Bar Show reservations online for the entire summer. No need to wait in line before the show!